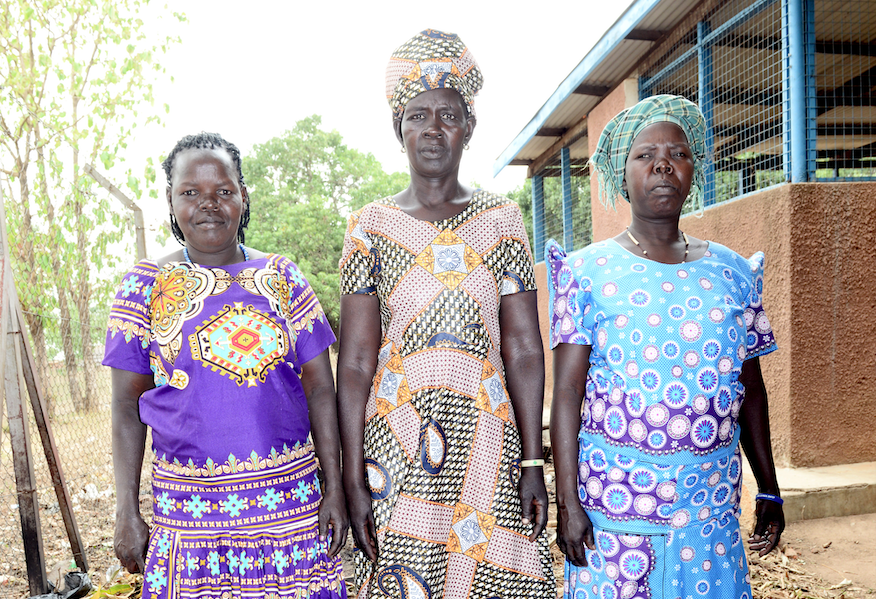 With support of Tallawah Justice for Women and the University of Nottingham, GWED-G conducts in 2022 a new research about Leadership Capacity of Women Survivors in Uganda.

Women leaders of grassroots, survivor and community-based organisations, have played a crucially important role in working to end violence against women in Uganda. Through local interventions and services as mediators, negotiators and first responders at grassroots and community level, many women leaders have helped victims and survivors of SGBV to access medical services, justice and economic assistance.

However, many of these women leaders run small organisations with limited resources, they lack critical skills and resources, and much of their work remains invisible. In addition, they lack the opportunities and connections to impact change at the political and policymaking level.

This project is aimed at aggregating and analysing data on women leaders of survivor, grassroots and CBOs in the conflict-affected regions of Northern and North-Eastern Uganda. The primary objectives are:

The data is aimed at providing Ugandan policymakers with evidence-based information to support ongoing efforts to implement the national TJOP and to meet some of the targets of the GBV Policy and NAP III which require policymakers to collaborate with CBO leaders -including women leaders- acknowledge the importance of their work, and include them in the design of region-specific solutions to the problems.

The planned activities are:

The expected outcomes are:

Tallawah Justice for Women and the University of Nottingham are our partners for this crucial research to advance women’s rights in these regions.