I AM THE MOST CONFIDENT WOMAN IN MY VILLAGE

“What the project has done to me is so good, it’s just unbelievable. Before I used not to talk, I could not express myself like this. This is what I call real awakening of the mind. I can now think better, look ahead and analyze issues before responding. It has made me more knowledgeable.”

I am Scovia, a teacher by profession and a mother.  I come from Pakia village in Koch Lii Sub-County in Nwoya district. I have lived in Pakia village for the past seven years. Most of the people in my village are peasant farmers and market vendors – trading small items, while some of them rare animals like goats, pigs, cows and practice poultry farming. 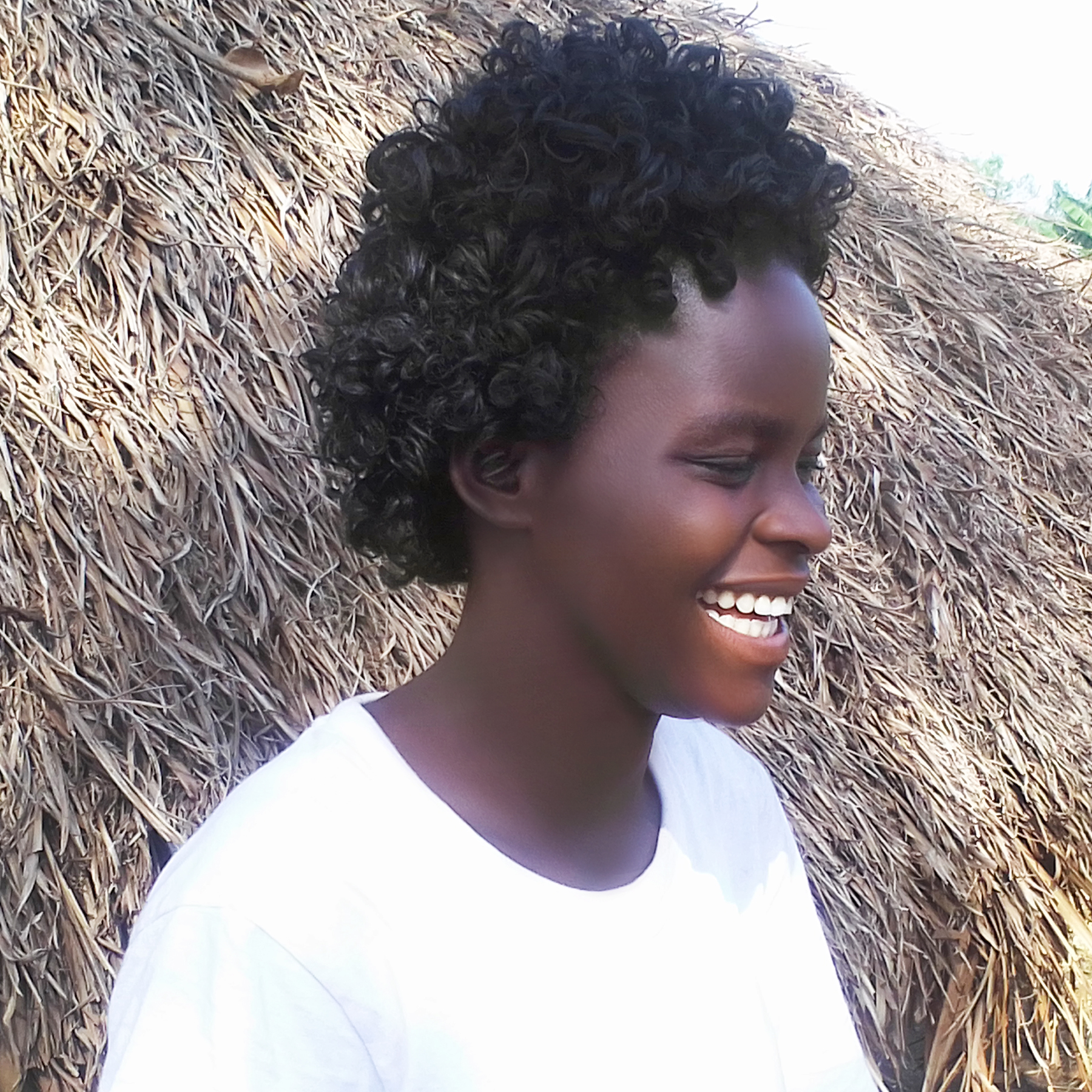 As a volunteer Human Rights Defender, I have been able to resolve a number of land related disputes in my community. My first case involved some couples who had put their money together and bought about 35 hectares of land. Due to a family misunderstanding exacerbated by Harriet being childless, Jacob chased her away from the land they bought together. This case was first referred to one of the prominent religious institution for mediation but could not be resolved due to resistance by Jacob. This case was later referred to me for mediation and together with the sub-county land committee, local leaders, clan leaders and Human Rights Focus, we were able to resolve the case. We were able to move as a team to survey the disputed land which was 35 hectares. During the mediation, we were able to convince the two to agree on a workable solution. The two unanimously agreed that the land had to be divided equally and the woman was given 15 hectares of land of her own.

Before becoming a volunteer Human Rights Defender, I was very fearful to stand before the pubic and talk about anything that affected me and the public, I was very quiet. But after the training that I received from GWED-G under PELARD-N, I can now stand and talk to my people. I can also guide them on what to do and how to do it.

I was fearful because of community perception and intimidation. In my area, no one expects a young lady like me to be so assertive with the potential to express herself freely in public. In my village, there are very few women who can stand up and express their opinion freely in public. Even those who contested for position of leadership were seen as not qualified to take up leadership position. “As I speak today, I am one of the most confident persons in my village and they really like me”.

What motivates me to do my work is the need to support the so many vulnerable people in my community. I feel it is important that we protect their human rights and most of these people are the elderly, some are poor and illiterate and uneducated. I always talk to them, advise them and refer them to the right places when I cannot help them solve their problems.

The only change I want to see in my community as a result of my work is peace, despite the challenges that I face due to the difficult terrain and the long distance. “My work  is not really easy because of the topography of the area – some places are flat while others are hilly but I am still determined to march on despite the many challenges”. At times, I spend the whole day on an empty stomach while trying to prevent land issues turning violent. The other challenge is that some locals conceal vital information which is required in decision making and the resolution of disputes.

I have been a little careful when doing my work. When a case is reported to me, I have made it my principle to probe and understand the case before I do anything. What I do is to make sure that I first take time to understand the issue, analyse the information and determine the best way to intervene. Working together with some partners has made it easier for me to do my work. For instance, in Otuk village, I was invited by ‘Rwot Kweri’, clan and spiritual leader to mediate a dispute where I acted as a mediator. Most of the people whose cases I have successfully mediated now live peacefully. For instance, during our mobile legal aid clinic, one of the women testified that she now lives in her land without any disturbance.

I also want people to know that my work is very sensitive, as such I have been threatened. This threat was a planned one, when someone sent two young men to beat me up. Fortunately, I knew the person behind the attack and I could easily identify him. Knowing what could happen, I reported the case to police who showed interest to execute an arrest. But I stopped the police because I knew we could amicably resolve the misunderstanding. We opted for dialogue and the man accused of being responsible and helping the incident promised in public that nothing would happen to me again and that he would be held responsible for any future harm caused to me.

This project has done a lot of great things to me and to my people in this village: “these days people have learnt to talk rather than fight, I can see many say ‘let us talk, there is no need to fight’ ”. My people are already aware of their land rights and know where to go when their human rights are violated. The project is doing great and changing the lives of young people who were causing us problems in these communities. This is because they have been told the dangers and implication of their actions. Many have attended the mobile legal aid clinics – a session during which land rights and legal matters are discussed. In most of the mediation exercises, we also encourage the youth to witness and I am sure many have learnt from the process that there is a better way of resolving disputes.

I have been able to closely support up to 50 people. Some of whom have experienced cases of threatening violence and I was able to refer them to the police. Many have come to me seeking for support from distant villages and sub-counties and I think this is because I have been responding to their calls and I am easily accessible. Many have called me on phone and I am willing to listen and I think they really like me. I have supported women, men, children and even the elderly on issues of domestic violence, child neglect but mostly land matters.

What I have learnt from my work is that it requires some serious commitment because it is never easy to work for free. But there is joy when you see people go back convinced that their problems have been resolved. Though, at times I can not solve every single problem that I come across, that is when I refer them.

My simple message to leaders is that they should show interest and continue supporting the locals and some of us so that we can be able to do our work diligently. We really need some financial support and transport facilitation, this will make our work easier. I wish this project could be extended for some more years so that other people get skills, and get empowered to be able to protect the rights of others. I also appreciate the contribution made by European Union, because they have made a number of people to know and understand their rights and responsibilities.

The success story was made possible with funding support from the European Union (EU) and was compiled by Denis Barnabas Otim, Programme Officer – Human Rights. © GWED-G.