GWED-G recently held a community dialogue meeting in Okidi Parish, Atiak sub-county in Nwoya district. The meeting sought to open channels of communication about Sexual and Gender Based Violence that has reportedly risen amid the COVID-19 pandemic. The community dialogue gathered 46 community members, and was facilitated with the support of sub-county authorities including the LC III Chairperson, Senior Assistant Secretary, and Community Development Officer. We targeted VSLA groups, cultural and religious leaders, Role Model Men, and uniformed personnel from the Child & Family Protection Unit (CPFU).

During the dialogue, it was noted that resources amid the coronavirus crisis and accompanying restrictions were even further limited, exacerbating conditions that fuel the proliferation of incidences of SGBV. According to the CFPU, sexual violence, including sexual assault, child sexual abuse, and incest have been reported to be increasing in Atiak.

Discussion also revealed that community members rarely follow up on cases at the police and victims may avoid seeking medical attention because people prefer to manage SGBV issues from home. The delay or non-reporting of SGBV incidences means that there is little chance of legal redress and survivors are left unattended to. People also reported that there is usually no funding available for transport and fuel to facilitate arrest of suspects by police, which has been a major issue across the Northern Region of Uganda even prior to the COVID-19 crisis.

GWED-G is continuing to engage with case workers to encourage them to continue handling SGBV cases to urge reporting and the referral of incidents to supportive services for survivors. 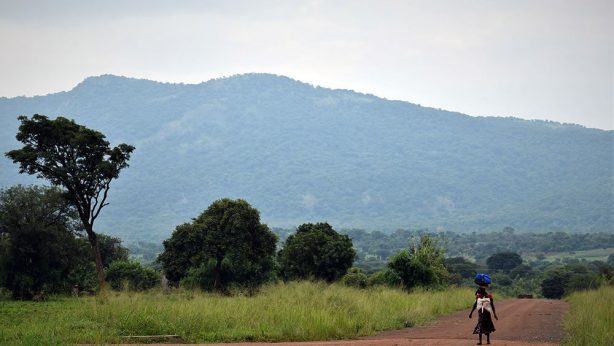 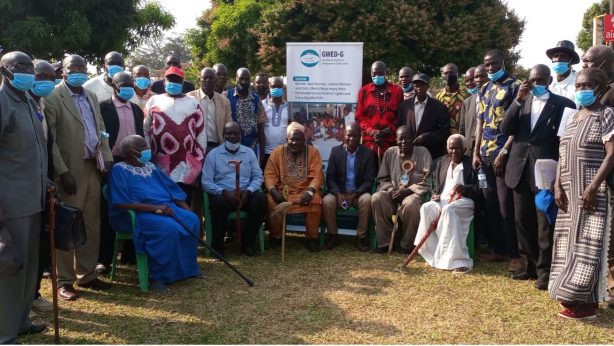